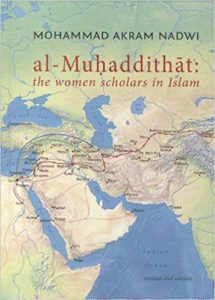 if you have ever wondered about the lack of historical references to female Muslim scholars of the Qura’n and hadith, then this is the book that has a lot to offer to you. Dr. Nadvi is a renowned Muslim scholar who has spent a lifetime recovering and recording the silenced histories of women scholars, jurists, and narrators of hadith. The result: an ambitious project to publish a forty-volume work on the lives and works of all these women who contributed actively to the production and perpetuation of the religious knowledge in Islamic history, but who had been either erased from historical accounts or completely forgotten because these histories were often compiled by men.

This volume is only an introduction but offers enough details about the lives of so many women whose names and actions can still be found in the most classical Islamic historical sources.

The cover picture, for example, traces the travels of Fatima bint Sa’d al-Khayr (died 600 AH) who traveled to all these places to teach  and study. While pretty much all Muslims know of travels of Ibn Batuta, not many, I think, are aware of the Fatima bint Sa’d!

To anyone interested in a wonderfully researched history of the role of women in the Islamic jurisprudence, scholarship, and history this would be an impressive and eye-opening resource.

This could very easily augment Fatima Mernissi’s work on the subject. I recommend reading this book together with Women and Islam. 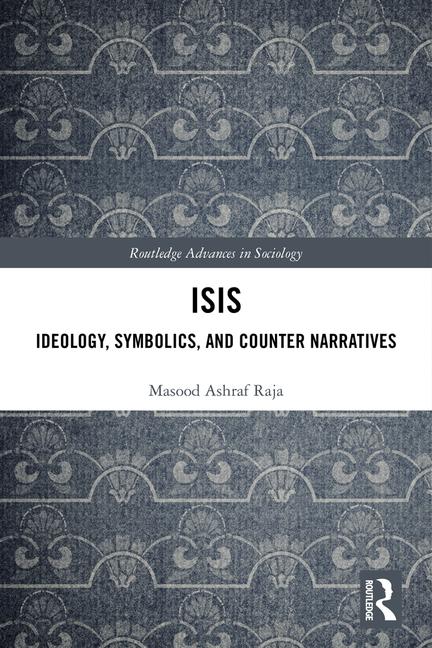