Home/Extremism and counternarratives, By Nyla Ali Khan
Previous Next

Masood Ashraf Raja’s book ISIS: Ideology, Symbolics, and Counter Narratives attempts to come to terms with the transnational practices of 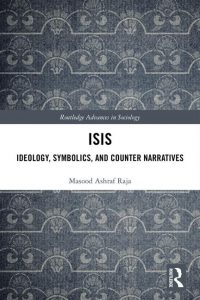 Islam and Islamism, constituted within historically and geographically specific points of origin and migration. The specific religion and the specific local and national contexts within which it is practiced shape the affiliations that Migrants can fashion with their countries of origin. For while transnational practices do traverse two or more national territories, they are forged within the enclosed spaces of “specific social, economic, and political relations which are bound together by perceived shared interests and meanings” (Stock 40). This issue of context generates an interesting question regarding relations created by transnational practices.

Masood Ashraf Raja intelligently argues that social tensions and weaknesses in Islamic theocracies like Pakistan are often redressed by an essential culture generated by Islam and by the interplay of national, subnational, and supranational loyalties, which end up fortifying religious fundamentalism in national and transnational communities. In the context of the mushrooming of organizations like the Taliban, Al-Qaeda, and ISIS, their religious and political practices are clearly not limited to those transmigrants who traverse two or more national territories. Here I quote Emmanuel S. Nelson who observes that this transnational social field may be (and is) reproduced by “the continuous flow of ideas and information provided by global media, ethnic tourism, and religious or secular festivals or rituals. All these mechanisms have played a role in the re-emergence of transnational ties” (89). Ethnic, subnational, supranational, and transnational identities provide an alternative focus of loyalty to the nation-state. Raja points out, “in the 2010 floods in the KPK (Khyber Pakhtunkhwa) province of Pakistan, the Islamist charities were in the forefront of providing aid to the victims,” thus shifting the loyalty of the local populace (115-116).

As I pointed out in my book The Fiction of Nationality in an Era of Transnationalism, the movement in Iran, for instance, accomplished its goal of dethroning the monarchy and imposing a fundamentalist regime with the aid of the following factors: financial contributions from its diasporized minorities; technological changes in the means of communication; the global phenomenon of insurgent movements in Afghanistan, Palestine, and Iraq claiming to resist their former imperial rulers, with which it allied itself; and the growth of social networks expediting transnational migration and its concomitant political and economic organization.

In discussing the growth of such social networks, Raja points out that the “mixture of government absence, more acute after the implementation of privatization policies, and urgency of human needs in an emergency further provides the ideal conditions for the Islamists to create a network of loyalties . . . .Similarly, the problem of local law and order and the local power vacuum in many areas also enables the Jihadists groups to fill the gap and to create parallel loyalties that erode and challenge the loyalty claims of the governments. In Afghanistan, for example, the rise of the Taliban was inextricably linked with the political and civic chaos that followed at the culmination of the Soviet-Afghan war” (116). Raja reminds the reader that the conversion of Al-Baghdadi, Islamist insurgency, JayshAhl al-Suunahwa al-Jamaah, or the army of the people of the Sunni community,” to full-fledged radicalism followed closely on the heels of the invasion of Iraq by the United States (13).

For fundamentalist organizations, religion is meant to be a hostile and vindictive force that ignores art and tradition. For instance, impassioned appeals of the clergy to the outdated concept of Islam have bred rancorous hate against “outsiders” and exploited the pitiful poverty and illiteracy of the majority of Muslims in the subcontinent, who are unable to study progressive concepts of the religion for themselves. This strategy of fortifying fundamentalism has created a bridge between the “believers” and “non-believers,” which, I would argue, is rooted in contemporary politics. The ideology propounded by the ruling fundamentalist order reflects and reproduces the interests of the mullahcracy.

Raja argues that organizations like Al-Qaeda, ISIS, and ISIL politicize local populations and instigate them to reject derogatory representations of non-Western peoples that have been used to validate the global expansion of the former Soviet Union and the United States of America. The epistemology surrounding ISIS and ISIL does not require validation either from the modern West or from other parts of the postcolonial East. Such organizations wage a war of symbolic utterances and brutal acts, attempting to establish a system of domination based on hegemomic constructions of a transnational Muslim identity. The political strategy of these organizations is to assert their power within a national structure in order to influence identities, fields of action, and ideologies that are not confined to the boundaries of any one single polity. He asserts that only the Wahabi school of thought is amenable to the ideology disseminated by ISIS.

The viable solution that Raja advocates to counter forces of extremism is the convergence of Islam with social and economic democratization. I would add that this needs to be underscored by responsible scholarship, judicial processes, and social work.

I had previously emphasized that it is extremely important for educated Muslims to argue for a rational Islam and to seek to reconcile Islamic teachings and democracy. We cannot afford to disavow the space of religion for fundamentalists to do whatever they like with it. To keep fundamentalist forces at bay, educated and rational people must endeavor to bring about a reformation, so that religion can be perpetuated in a modern age as a liberal force. We can try to combine the concepts of an Islamic state with the principles of a socialist state, advocating social equality and economic and political democratization. We need to keep in mind that communities can grow historically within the framework created by the combined forces of modern national and transnational developments.

The politics of religion as a monolith is hostile to pluralism and evolution, because it insists on the uniform application of rights and collective goals. Such uniformity is oblivious to the aspirations of distinct societies and to variations in laws from one cultural context to another.

Masood Ashraf Raja’s positionality as a former soldier, a scholar, a US academic, and one who values his Islamic heritage is clearly spelled out. He does not smirk at the religious, provincial, and sectarian violence or growing obscurantism in Muslim countries, because that simply doesn’t bode well for a peaceful resolution and developmental politics. And that’s the reason that his book, ISIS: Ideology, Symbolics, and Counternarratives, is incredibly useful to policy makers and decision makers, particularly in South Asia.

Nyla Ali Khan is the author of Fiction of Nationality in an Era of Transnationalism, Islam, Women, and Violence in Kashmir. 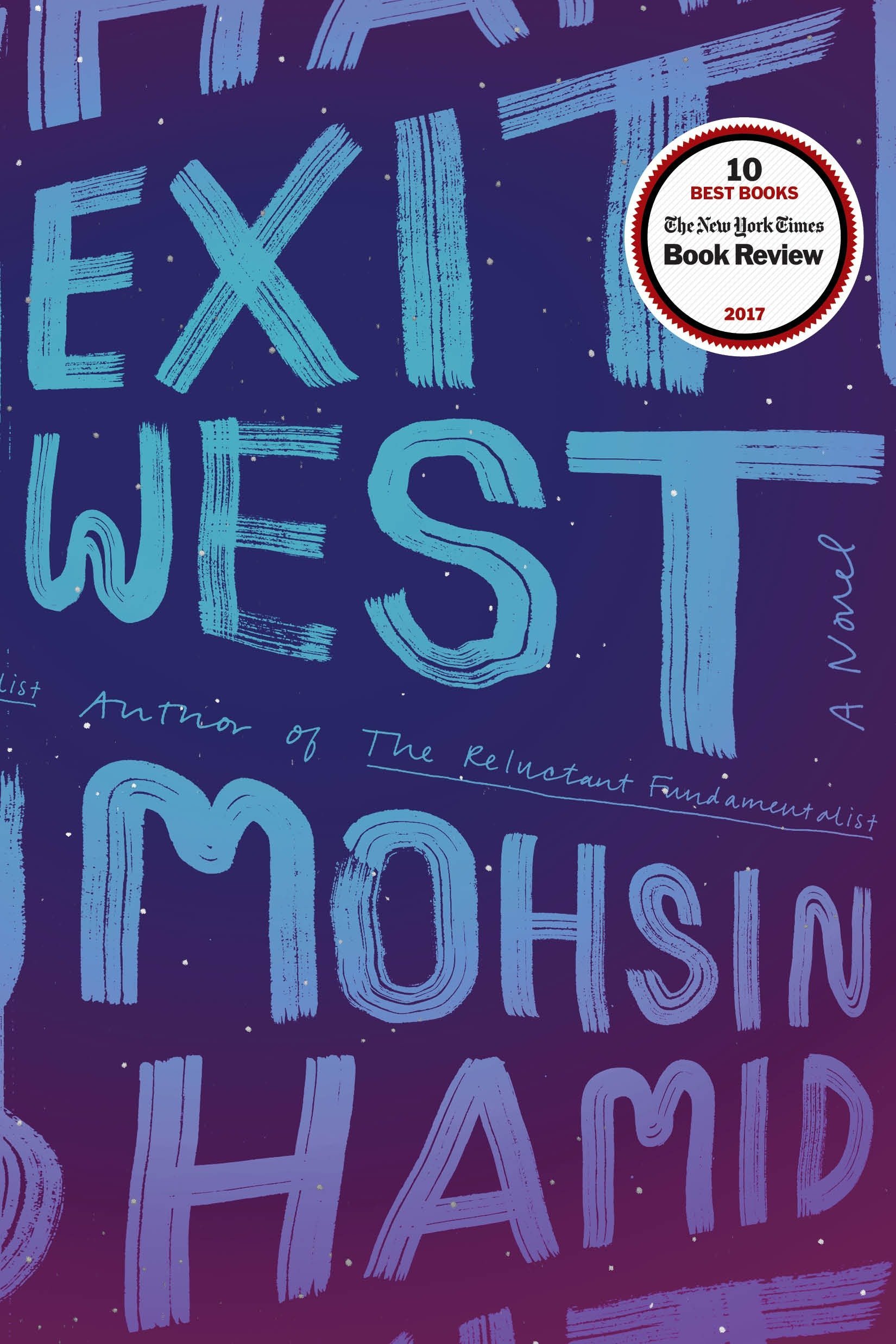