A term coined and elaborated by Johannes Fabian, allochronism originally referred to the practices in the field of anthropology, though it can be expanded very easily to apply to other cultural studies fields. Fabian first points out that a major flaw in Western  anthropological studies is a “denial of coevalness,” which he terms allochrinism, under which not only the European studying subject observes his or her study objects,  non-European others,  in a different colonized space but that in this act of observation while both the ethnographer and his or her object exist in the same time, the ethnographer renders the object of study as if existing in another, past, time, thus stabilizing the present of Europe as the real time and plotting the objects of study in a past time. This happens even though the two participants in this exchange exist in the same serial time. This, thus, ends up offering the colonial cultures as ossified, static, and “primitive.” 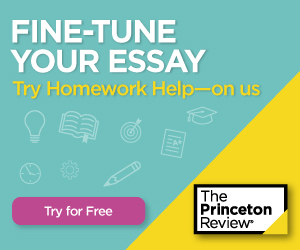