Social Media and the Postcolonial Nation-State

Home/Social Media and the Postcolonial Nation-State
Previous Next

Social Media and the Postcolonial Nation-State

Social media, in my opinion, are crucial to creating a more complex and egalitarian public sphere in the neoliberal postcolonial spaces. While growing consciousness of nationalist identities and strengthening 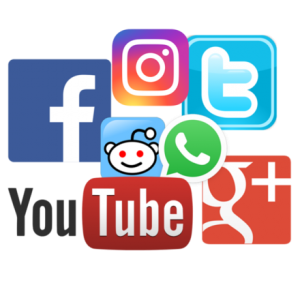 the national vision was crucial during the resistance against the colonial rule, the nations so defined, at the height of colonial resistance, cannot be considered a finished product.

What is a Nation?

In my opinion, a nation is a collective community based in different class systems, regions, religions and ethnicities, who all have to contend with the economic and political discrimination by the dominant classes and even from each other. The poor class was oppressed during the colonial rule, and is similarly oppressed by bourgeois neoliberal imperatives of the nation-state and its dominant classes: In a way the lives of the poor and destitute communities have not altered much even after the end pf colonialism.

So, all those social media platforms that provide a voice to the marginalized, the oppressed and the poor do strengthen their power of resistance. This includes the print media, electronic media, and, most importantly, the modern forms of social media.  The social media, especially, have successfully created ra virtual space where different voices and their claims on the national resources can be freely shared, voiced and read.

We are used to think dualistically and tend to place things within a binary structure: good and evil, right and wrong etc. etc. But we also know that life, in its essence, is much more complex than that and much in life happens to fall within a grey zone. We need to find truth by comparing different perspectives on both sides and adding additional ways of looking at things. Social media enable us share that which is neither white nor black but something in-between! The mainstream media, for example in Pakistan, has its own objectives and is driven by a binary logic, which forces the mainstream media to simplify things in soundbites. Social media, however, are not constrained by such binary logic and, because of easy access, can foster a multiple array of otherwise silenced voices. Thus on social media, we see and hear a variety of different voices, which already complicate any simplified and binary official representations. Thus, the social media do not only provide a platform for silenced voices, they also provide a space where the official narratives can be contested and where varied opinions can be offered.

These voices pose a kind of resistance to those national neoliberal bourgeois imperatives that have now replaced the colonial forms of oppression.  And this inability of the mainstream discourse to create political space for the minorities is directly connected with the need of creating postcolonial space in its historically rooted facts. Most of the problems of postcolonial nation-states are also caused by the fissures in the original or orginary nationalistic narratives, which become heightened within the binary representations of mainstream media.

For example, tribalism and its difference with dominant mainstream discourse in Pakistan is caused by the clash between theorized idea of the nation, which imagines an uncomplicated mythology, and the lived historical experiences of the people. Cultural, ethnic and linguistic realities are in conflict with the idealized dominant national discourse. This discourse must develop naturally out of the voices of masses of the people, but is often officially produced and perpetuated. Voices of the margin are based upon the lived experiences of various communities and in the true spirit of subaltern historiography, these voices must be included within the national narrative. Thanks to the easy availability of the social media, the panderers of uncomplicated national narratives can no longer overlook these voices of resistance.

In my opinion, the marginalized voices are now creating their space through social media for the sake of developing a kind of democratic environment for the society. The postcolonial space created by social media is also questioning all the older forms of historical distortions especially the way historical truth has been manipulated throughout the history of most postcolonial nation-states, and that, in my opinion is a pretty good thing!

About the Author: Sadia Chishti

Sadia Chishti is a lecturer at the University of Agriculture, Faisalabad and a Ph.D. Research Scholar at Government College University, Faisalabad. 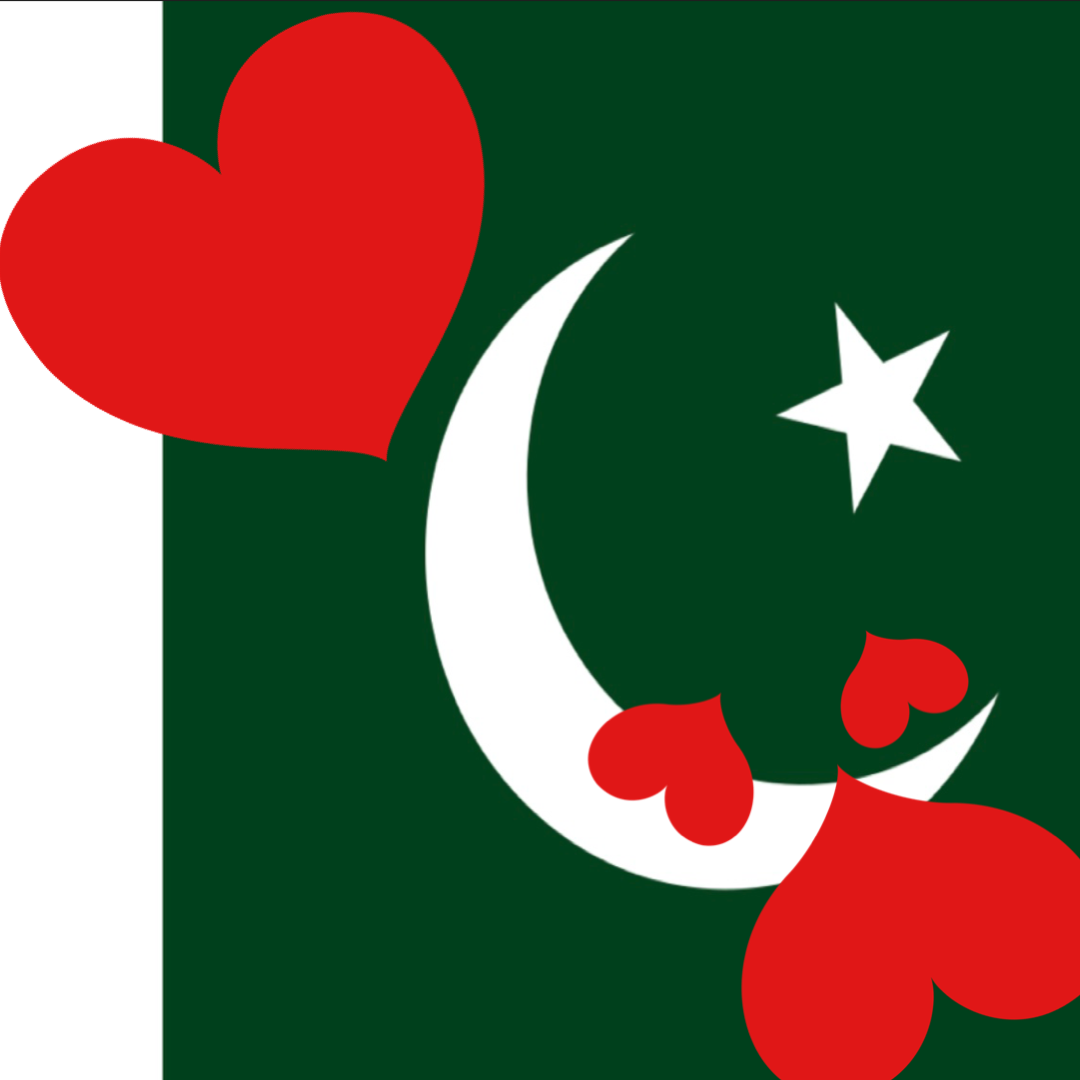 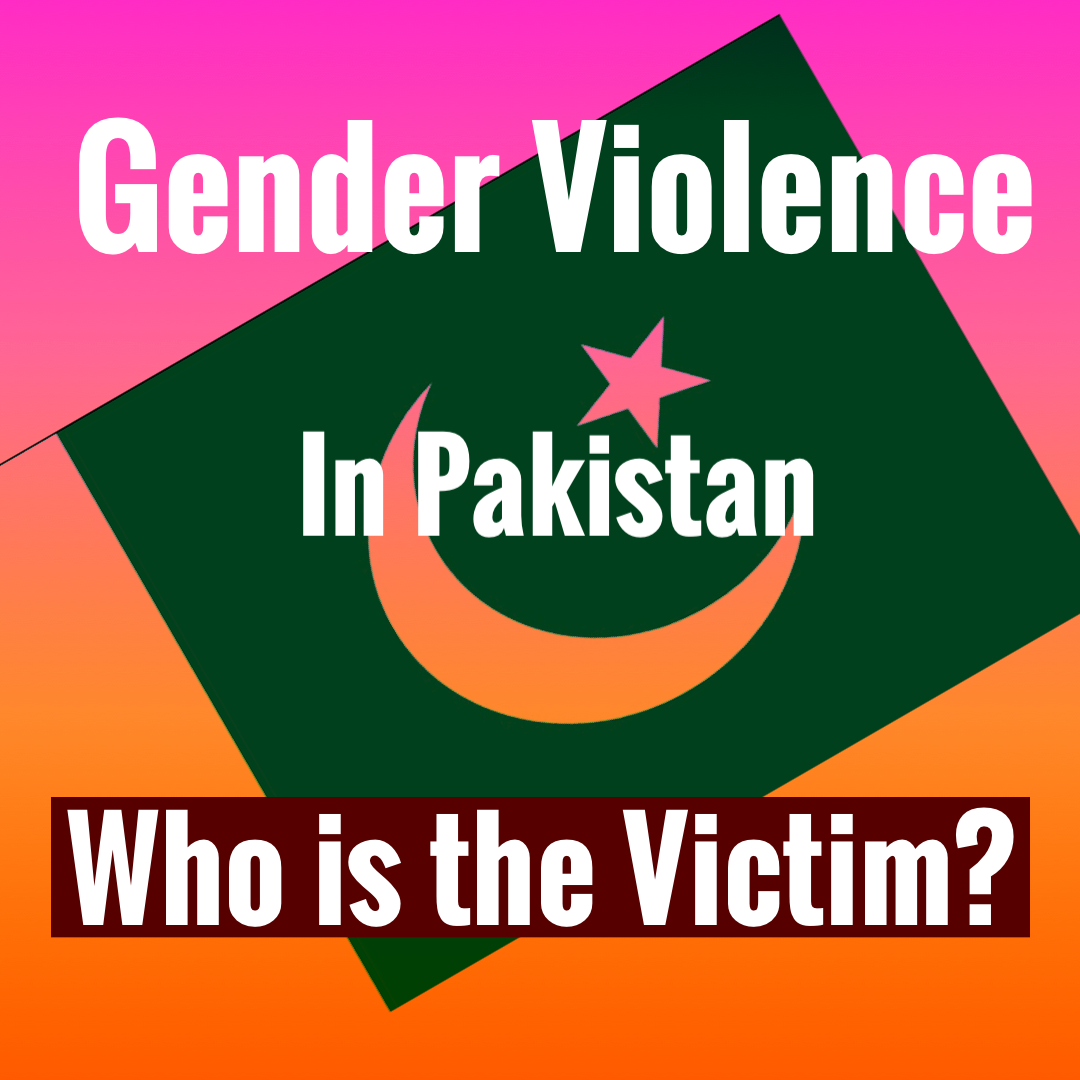