What Does Being Radical Mean?

Home/What Does Being Radical Mean?
Previous Next

What Does Being Radical Mean?

The term being radical is often used to connote a negative transformation of a person and is often conflated with radicalization. We have often heard and read 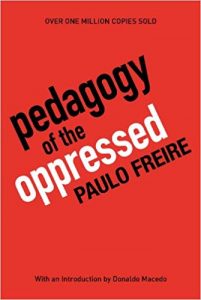 the terms Islamic Radicalism (I am guilty of using such terms in my published work) or environmental radicalism. In pretty much all its usages the term signifies something negative and unwanted.

Here, however, I want to introduce the term being radical in its most positive and transformative iteration, as discussed by Paulo Freire in his book Pedagogy of the Oppressed.

Sectarianism, for Freire, “turns reality into a false (and therefore unchangeable) ‘reality'” (37). Radicalism, conversely, “criticizes and thereby liberates” (37). Freire enumerates and elaborates two kinds of sectarianisms: The rightist  sectarianism and the leftist sectarianism. According to Freire, a  rightist sectarian hopes to accomplish the following:

The leftist sectarian, according to Freire, “goes totally astray when he or she attempts to interpret reality and history dialectically and falls into essentially fatalistic positions” (38) and hence, for the leftist sectarian “‘tomorrow’ is decreed beforehand, is inexorably preordained.” (38).

Being radical, therefore is to take a position against both these extremes and a radical, for Freire, is someone who can see beyond the past-present constraints of the rightist sectarian and the fatalistic embrace of a future foretold of the leftists sectarian. Frieir explains this in the following words:

The radical, committed to human liberation, does not become the prisoner of a “circle of certainty” within which reality is also imprisoned. On the contrary, the more radical the person is, the more fully he or she enters into reality so that, knowing it better, he or she can better transform it. (39)

Thus, being radical is beyond rightist or leftist reactionary positions and is inextricably linked to “knowing” the world and then with that knowledge attempting to transform it. The past does not determine the present and the future, in such radical praxis, is always changeable with a liberatory praxis. Freire explains some of the attributes of a radical person, and in his words, a radical person:

Thus, it can be said, that being radical first means being open to change and then developing the ability to work in solidarity with the oppressed to change the reality so that every one can live in this world in peace and with dignity. Anyone who meets these criteria is radical! 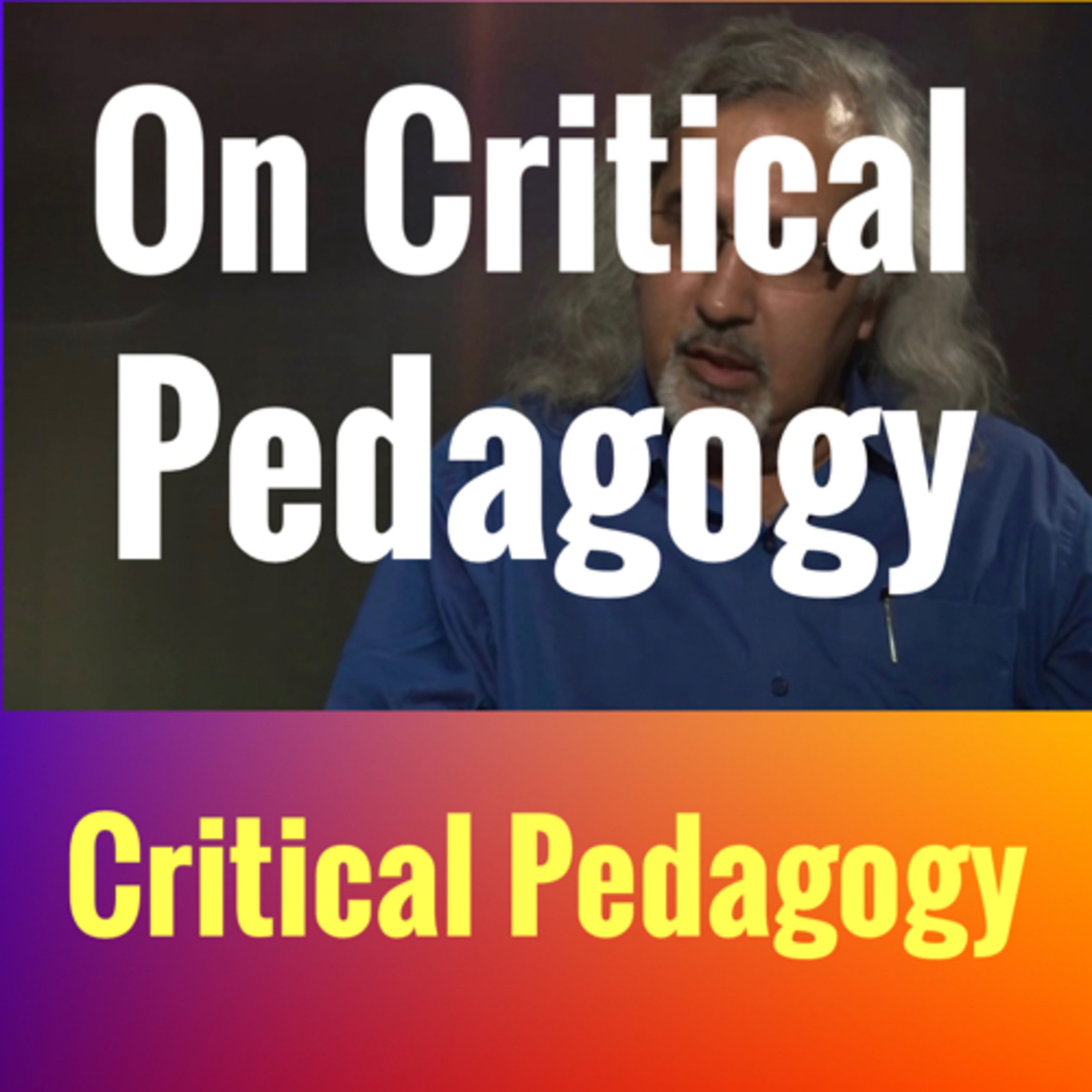 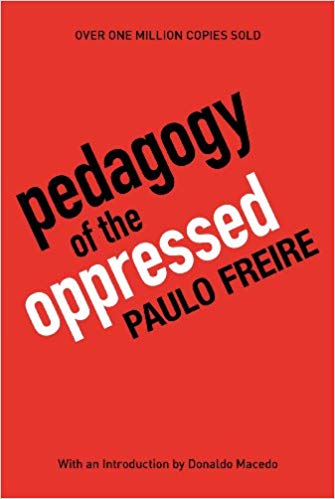